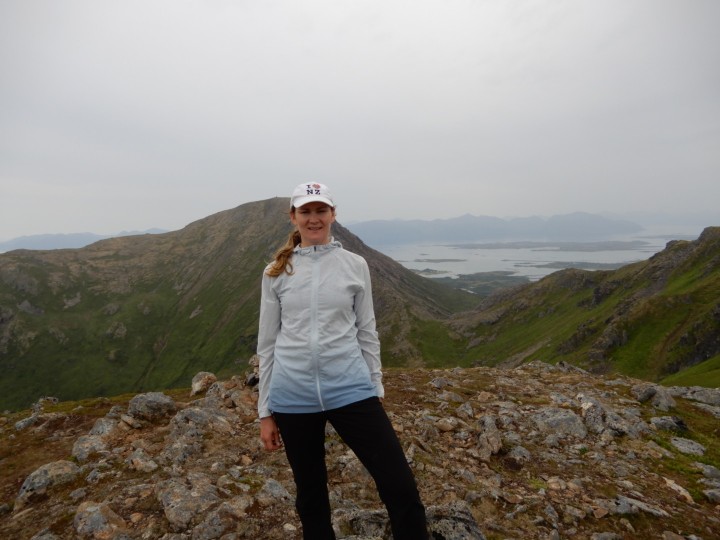 On the 21nd of July we finally got closer to Lofoten. The network connections are not that good here between the high hills and when camping electricity not always easily accessible. Hence a bit of a break in updating.

Anyway… looked for nice hikes along the way and found this scenic route at the end of island Langoya, just before Lofoten islands begin called the “Queen’s route”, Dronningruta. It was marked as red so quite challenging and did say that there are steep inclines, but I don’t think we quite understood what that actually meant. Amazing part is that the Queen Sonja herself has hiked that route, hence the name. I was told by locals that she is an enthusiastic hiker still at age 82, respect!

The trail was marked as 15 kilometers, first leg being on the coast then high up and again down to this little fishing village and again up and around the range. We decided to skip the stop at the fishing village which would cut down the route to 12 kilometers. It took us in the end 4 h and 25 minutes to go through the route which doesn’t really say anything about how tough it was.

Route had 579 ascent and 633 descent. My HR monitor claims that it was 1729 kcal worth. Well it surely felt like it too!

After the nice stroll along the beach the trail starts to go up the hill very steep and as it was fairly hot and humid, we were sweating like pigs by the time we got to the saddle. Here one path goes up about 7 kilometers back to where we started and the other would go to the fishing village which we decided to skip already earlier.

Up from here it was very demanding for a amateur hikers like us (though I suppose we are starting to be more pro by the day with this pace!). I am not too fond of heights or big drops so being on this narrow path in between a drop on both sides with very steep incline I was practically on my hands and knees most of the time.

At some point I had to stop. Draw breath and get myself together again to keep going. Definitely a point where I learned something on the way up! And what was it? That it doesn’t help to panic and stop. You just breathe and keep going.

See my video below when I made it past the worst part and lived to tell… Such an amazing route this was! I can highly recommend it if you are not scared of heights!

After that we were at the top which was pretty flat and long with amazing landscape and scenery to all directions. Had lunch and it started raining also, so a bit less pictures from that part, but it did not rain for too long so by the time we got up on the other side you could practically see the whole route you had walked up until then. All worth the trouble definitely.

Way down was long as we were at around 445 m according to my HR monitor most of the time. We also were in a bit of a hurry to get back on time as we needed to make it to our next camping site on time for check-in.

We quickly realized there is no way we can make it so called them and got everything sorted. Very nice people, great place and great location at Ramberg, Lofoten. Can definitely recommend Lofoten beach camp.

Tomorrow we were planning on going to the Viking museum and have rest day. Well see how it goes! 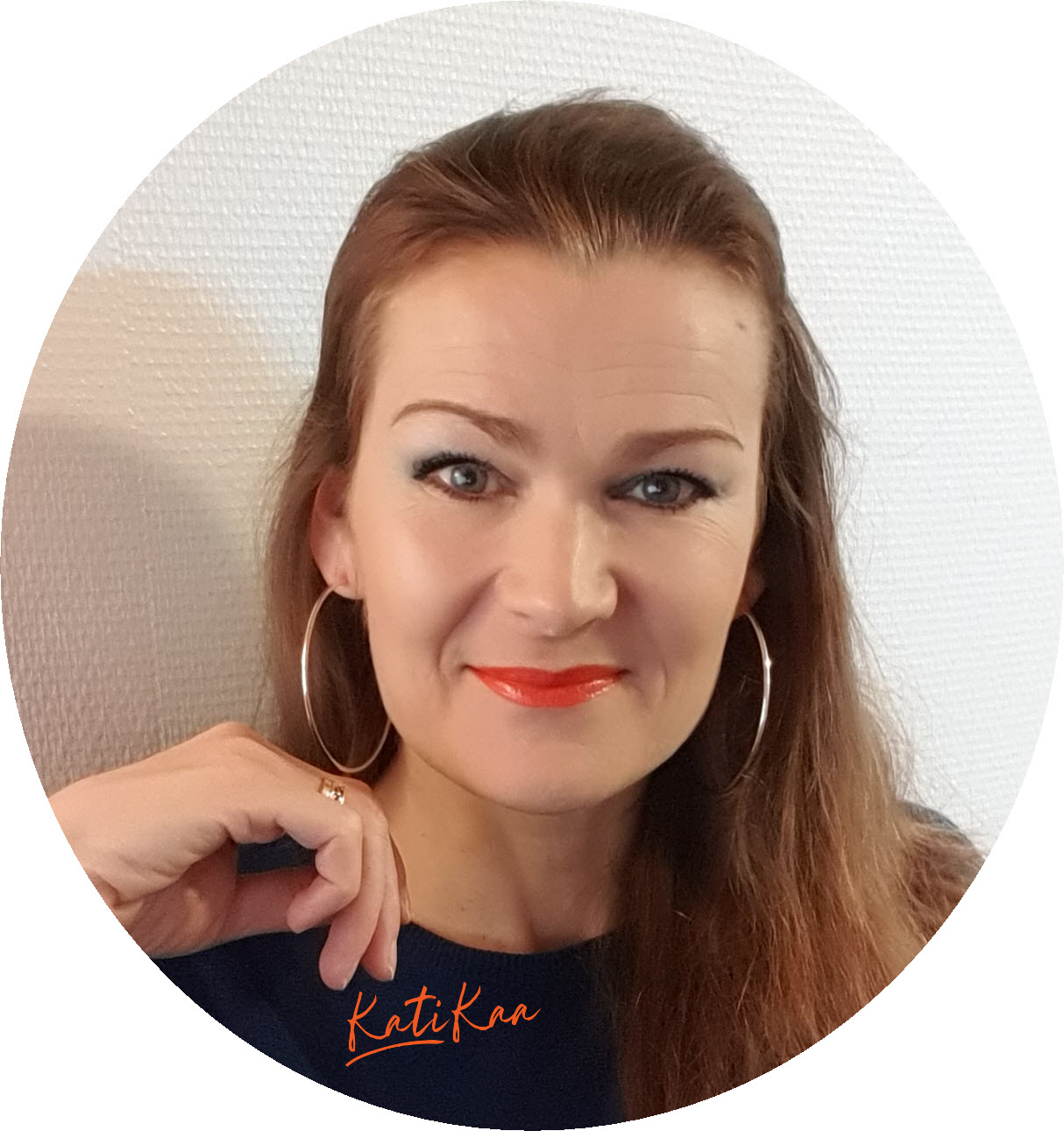 Follow My Journey to Kili and Back on WordPress.com